A cooperative adventure game for two players is called Fireboy and Watergirl 1 Forest Temple. As you guide the two heroes out of the temple's labyrinth and toward the door, gather the jewels along the route.

Both characters have distinct advantages that you should use to go through the level. The challenges in Fireboy and Watergirl become progressively harder as you progress through the 30+ stages. You'll need to use the characters in concert to navigate obstacles including doors, elevators, and dangerous green ooze.

Each level of the game is an adventure puzzle that takes concentration and coordination from the two players who control the two adorable creatures. You must hop across ramps and over obstacles, as well as move objects and operate buttons and levers.

Never put fire and water together. The Fireboy must avoid water pools but can safely walk through the lava. The Watergirl must jump across lava pools and is unaffected by water. Both characters must stay away from green wetlands.

Which of the Fireboy and Watergirl was the first?

The first game in the series is Fireboy and Watergirl in the Forest Temple.

Fireboy and Watergirl 1 have how many levels?

There are a total of 32 levels to finish.

How can I control Fireboy and Watergirl? 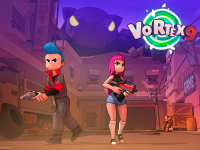 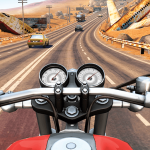 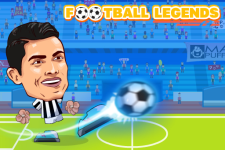 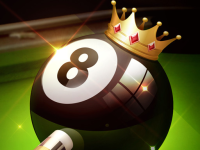 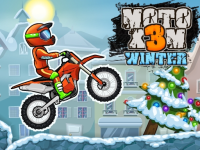 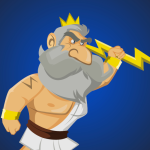 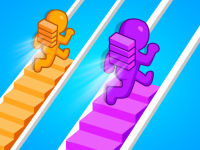 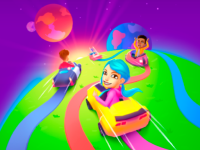 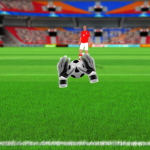 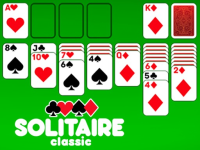 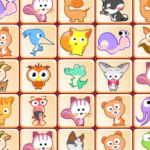 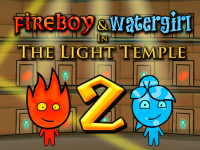 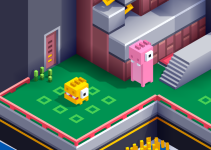 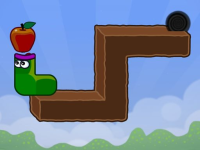 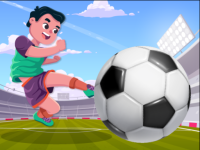 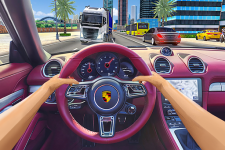 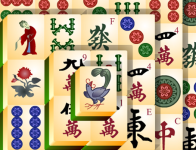 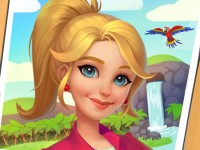 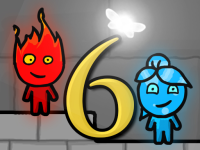 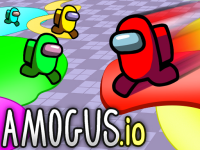 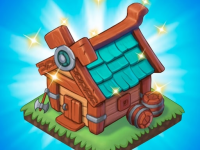 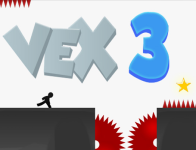 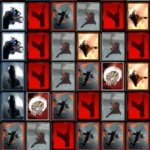 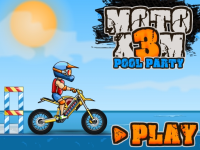 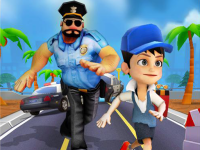 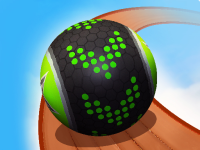 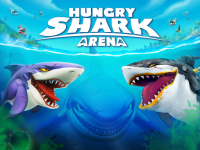 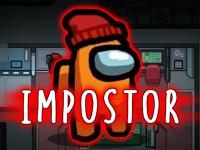